Modern society relies on electric heating technology, in everything from industrial processes to household appliances. Since 1931, when Kanthal was founded, our products and solutions have made a difference to people, to society and to the world. Join us on a journey from the 1930s and into the future to discover how electric heating and resistance materials have changed – and will continue to change – the way we live.

Think of all the things in your home that you use on a typical day. You cook dinner on your electric stove, clean your dishes in the dishwasher and perhaps enjoy a fresh pot of coffee from your coffee maker and toast from your toaster.

All these home appliances are produced with the help of electric heating technology or depend on it to function. Today we take them all for granted. But when and how did these inventions come to be?

Let’s begin in the heart of every home – the kitchen. Electric household appliances first started to appear in the 1930s, but it wasn’t until the economic boom of the postwar years that mass production really got going. In the 1950s the idea of the modern kitchen took hold. 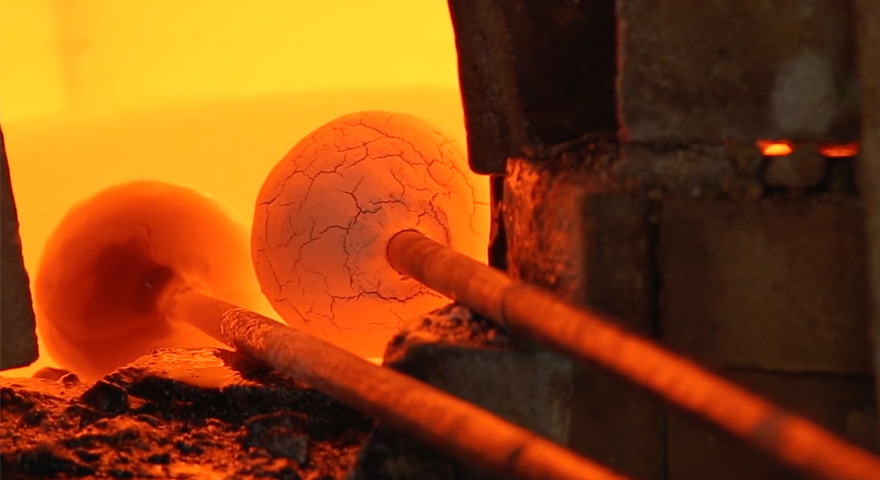 Electric heating processes helped modernize home and building construction as well. The production of ceramics and glass, for example, requires high-temperature processes. In 1952, Alastair Pilkington’s innovations revolutionized glass manufacturing and led to the mass production of high-quality windows. This also resulted in glass façade skyscrapers becoming a common site in cities during the building boom of the 1950s.

Electric solutions for the glass industry

The building boom also boosted the ceramics industry. Ceramics are an essential part of every modern building, whether in the form of tiles, sanitary ware, non-refractory bricks or other more complex shapes such as drainage, sewers, chimney pipes and linings.

One invention that greatly improved the efficiency of this industry in the 1950s was the electric kiln. Replacing gas with electricity resulted in higher-quality and cheaper products, making comforts such as modern-day toilets accessible to more people.

Electric solutions for the ceramics industry

More factories meant more jobs and more people moving from the countryside to the city, where they were now able to enjoy the comforts of modern homes. One of the most important industries to grow during the economic upturn in the 1950s and 1960s was the automotive industry. The mass-produced sports car was born, and with it came the demands of higher speeds and lighter, sturdier parts.

These demands called for increased production of lightweight composites and aluminum along with better clutches, gears and cylinder blocks, to name just a few components that required electric heating processes.

Electric solutions for the automotive industry 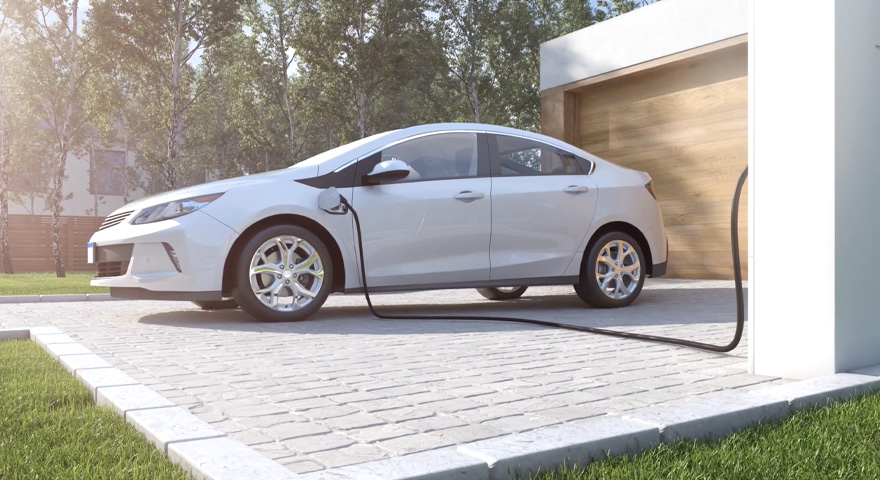 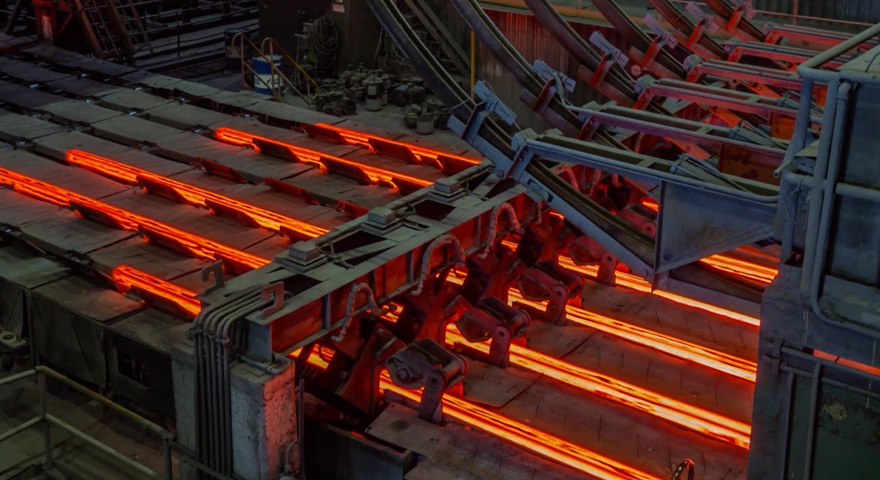 Steel is an essential material in both the construction and automobile industries. Although steel is a recyclable material, the basic oxygen process still burns coal, emitting about four times more carbon dioxide than electric furnaces. Electric heating technology in the steelmaking process is already here, and electric arc furnaces are very important for recycling scrap steel.

Electric solutions for the steel industry 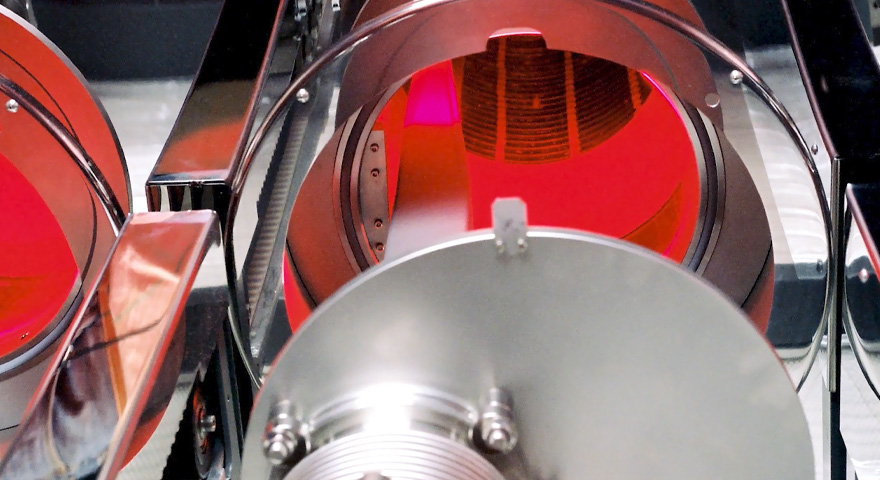 Although the modern electronics industry has its origins in the postwar years, it was not until the economic crisis of the 1970s that it really took off.

In 1971, Intel released the world's first single-chip microprocessor, also known as the microchip. The microchip became the basis of what was first known as a minicomputer and later as a personal computer. The even temperatures and precise heating of electric heating solutions are necessary for mass production of semiconductors.

The inventions of the personal computer, the smartphone and the internet completely altered how we live our lives, especially how we communicate and handle information.

Electric solutions for production of semiconductors 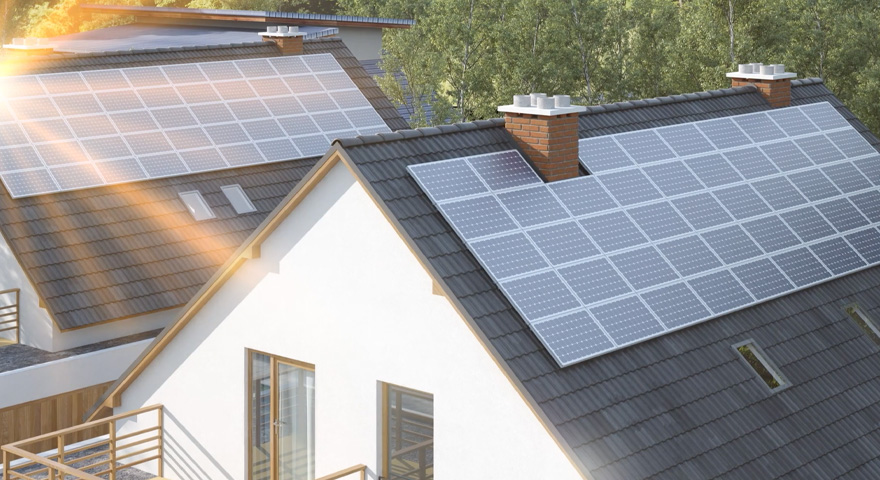 Today one of the most pressing matters concerning the entire planet is climate change. During the oil crisis of the 1970s, the United States and other countries started looking for alternative sustainable sources of energy, such as solar power. Photovoltaic cells soon became the dominant solar power technology, capable of converting enough of the sun's energy into power to run everyday electrical equipment. The production of these cells requires a thin semiconductor such as crystalline silicon, usually called a silicon wafer.

The mid-1990s to the early 2010s saw a surge in residential and commercial rooftop solar power cells. Today solar energy is the cheapest form of electrical energy as well as the fastest-growing type of renewable energy.

Just as the renewable energy is important, so is its storage so that it can be used at a later time. Thanks to electric heating, excess energy can be converted to heat, hydrogen or synthetic fuels. 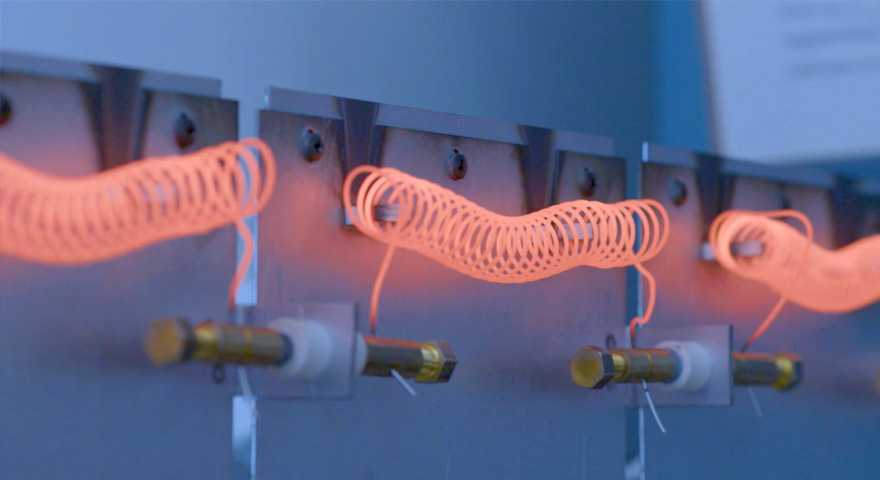 We are now in the midst of the fourth industrial revolution, and there is no doubt that the future will see a need for electric heating processes in many fields.

As in the past, electric heating will continue to be a central part of improving the lives of people all around the world, constantly adapting and evolving to meet the demands of the future.

Kanthal has a long heritage dating back to 1931 when it was founded by engineer Hans von Kantzow. The Kanthal name was derived from Kantzow (Kant) and the Swedish town of Hallstahammar (Hal) where AB Kanthal was started and continues to have its headquarters.

Kanthal was first built on the innovative Kanthal® FeCrAl alloy that changed how electric heating could be used. And we have continued on that path for over 90 years, developing new and game-changing materials and solutions for heating and heat treatment. We know heating technology and can truly say that innovation is part of our DNA.